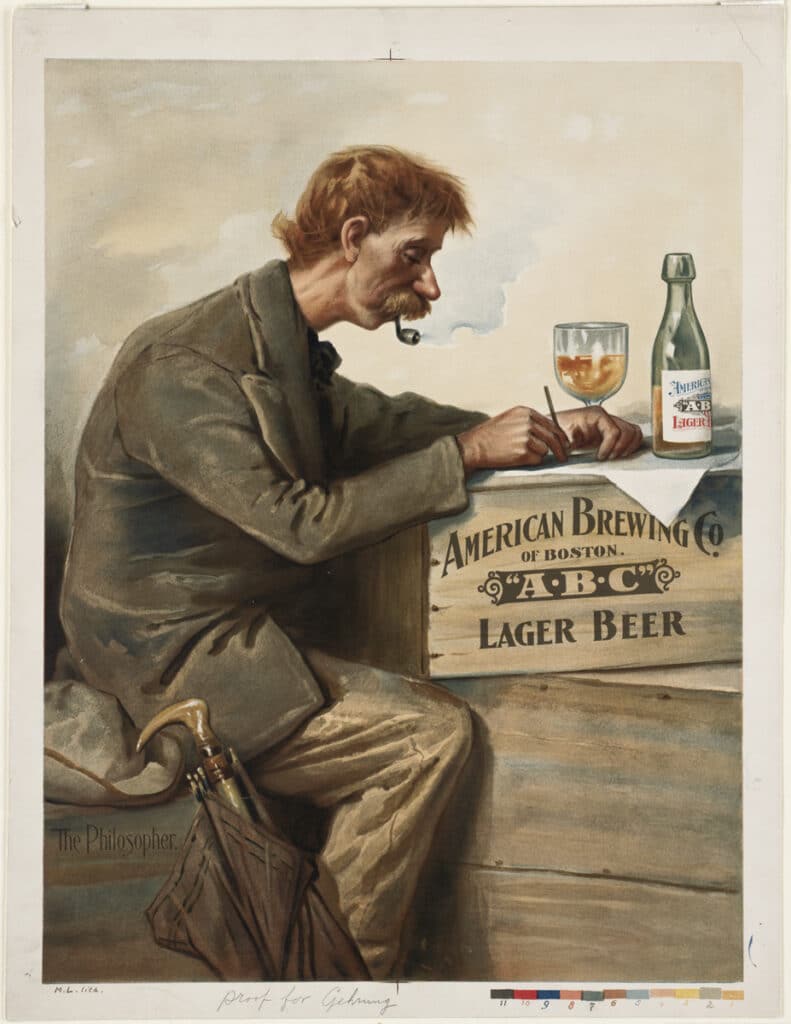 Beer drinkers see a pint of beer as a magical golden brew. Many have said that it’s surely the Nectar of the Gods. In reality, most beers are based on a basic four-ingredient recipe and undergo a simple brewing process before bringing joy to the parched bar patrons of the world.

Beer is created using a basic mixture of water, hops, malted barley, and yeast. Depending on the type of beer being brewed, taste enhancements such as flavorings and sugar will be added. Starches are also incorporated into the beer so that sugars will easily ferment during the brewing process. The fermented sugars add body and flavor while increasing the alcohol content.

Water
Beer is mainly composed of water, so the source of the water and its characteristics has an important effect on the character of the beer. Many beer styles were influenced by the characteristics of water in the region. Some beer makers claim that spring water or mountain water create their unique flavor and body. Understanding the effects of water minerals can be complex, but basically, soft water is suited to light brews, where hard water is more suitable for dark beers.

Hops
Since the seventeenth century, hops have been used as a popular bitter agent in beer. Adding hops is important, as the bitterness helps to counteract the sweetness of the malts. Hops also contribute a variety of aromas ranging from herbal to citrus. The bitterness in beer is generally measured using the International Bitterness Units scale. Hops also provide an antibiotic effect that favors the activity of brewer’s yeast over less desirable microorganisms.

Malt
Every beer requires malt in its basic recipe. Brewmasters can choose to use malted oats, rye, wheat or rice, but malted barley is most commonly used. Malted barley has high amylase content and a digestive enzyme that helps break the starches down into sugars. The choice of malts depends heavily on what grains are cultivated locally. To create malt the grains are soaked in water, allowed to germinate, then dried in a kilt. As grain is malted, naturally occurring enzymes work to gradually convert starches into fermentable sugars.

Yeast
Yeast is a living microorganism that creates fermentation. The brewmaster will choose from different strains of yeast, depending on the type of beer produced. Yeast helps metabolize sugars extracted from the grains and produces alcohol and carbon dioxide as a result. Before the functions of yeast were fully understood, beers were fermented using wild or airborne yeasts. Today there is a variety of yeasts available, with ale yeast and lager yeast being most commonly used.

Clarifying Agent
Many brewers prefer to add one or more clarifying agents to beer, but are not required to publish these agents as “ingredients”. Isinglass, bentonite, gelatin fining, and Irish moss powder are all commonly used as clarification agents. Isinglass is a gelatinous substance obtained from the swim bladders of fish, so if you’re concerned about consuming animal products, be sure to ask of detailed content information from the brewer of your preferred beer.

Next time you pour yourself a cold pint, stop to consider the careful choice of ingredients and the lengthy brewing process that were involved in creating your little glass of heaven. Raise a toast to your brewmaster, and leave your car keys at home.